The project provided a rehabilitated bridge that increased the load carrying capacity and improved public safety. If the bridge had not been rehabilitated, its condition would have continued to deteriorate and eventually bridge closure would have been required.

The rehabilitated bridge looks much the same as the existing bridge as no structural changes are being made to the members of the existing historic green trusses. In order to meet current safety standards, vehicle railing was installed to protect the trusses from vehicle strikes and cable railing was placed outside the sidewalk handrails to reduce the size of the openings. 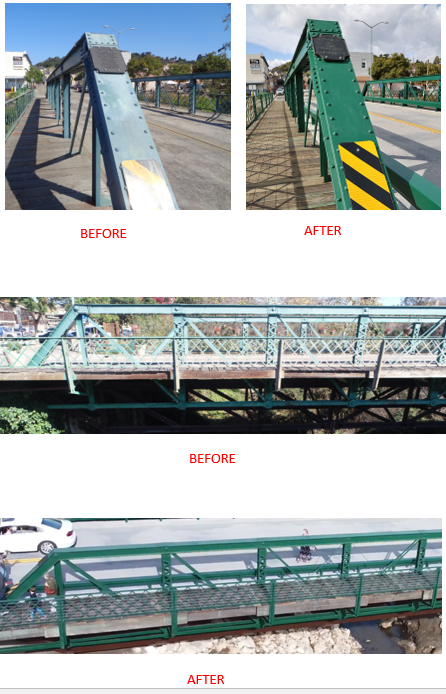 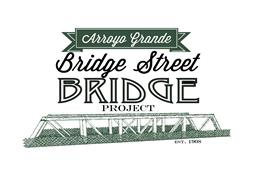